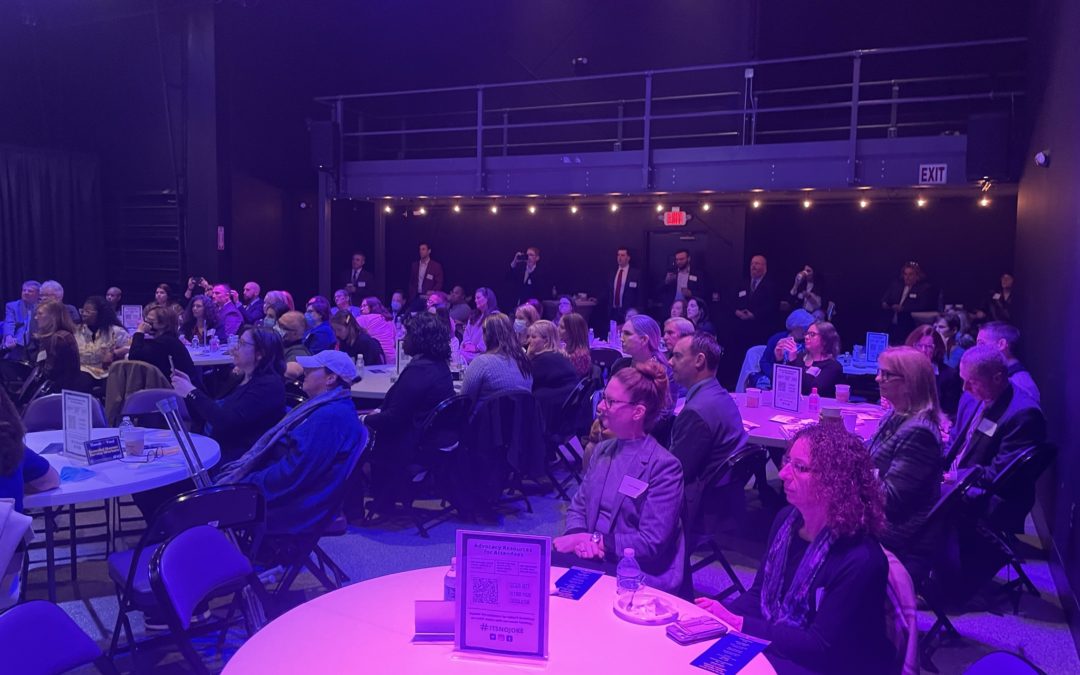 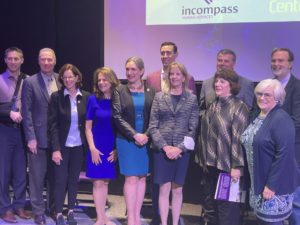 LifeLinks CLASS has been faced with some incredibly difficult decisions in these past few months — decisions that greatly impact our staff and the individuals that we support. As part of The Arc of Massachusett’s #DontCutUsOut campaign, it is imperative that we act fast to ensure the continued funding of our services and supports for the I/DD community.

“Adults with autism, Down syndrome, cerebral palsy, or other intellectual and developmental disabilities served by the Department of Developmental Services (DDS) will lose services if funding and policies don’t meet the requirements of the re-opening period and thereafter.”

Richard Faucher, a passionate advocate, voiced his concerns to our local legislators in the letter below:

As you know Life Links has been a rock-solid DDS contract provider for many years. For the Cadillac of providers to lay off 140 employees, it will have a devastating effect on services whether it is day or group home services.

There is no question other providers are going to have to lay off employees and maybe close down permanently. It is estimated some of these laid-off employees will seek employment at places paying more than $15 an hour thus leaving a huge void in the provider ranks when and if things return to some kind of normalcy.

As an advocate, I urge you to see what you can do to make sure there will be funding in the next budget to continue the great services providers give to our most venerable population.

Some facts affecting those below if funding and policies do not meet the re-opening time frame and future needs.

+ 10,000 persons who receive day and employment services
+ 9,000 individuals in congregate living
+ 1,300 new students in transition from high school to adult life
+ Additional persons receiving Mass-Health services
(these are stats from the ARC of Mass)

Not that I have to remind you all, but the Department of Developmental Disability (DDS) generates more funds back to the general fund than any other agency in the Commonwealth.

On a personal note: My brother Pete who lived in a group home in Tewksbury passed away on May 13, 2020. His passing was not from Covid-19 but other complicated medical issues. He was a fighter up to the end. He died at the age of 69, a little less than 3 months before his 70th birthday. I mention this for one reason only. Many years ago in the 50’s the life expectancy was I think less than 40-50. If it wasn’t for our families great gene pool AND the outstanding support by legislatures like yourselves who cared for the developmentally disabled throughout those years and passed legislation supporting the needs of the population giving DDS and the providers the tools to do their job, Pete would not have lived as long. The Commonwealth has come a long way, but this situation we are in today reinforces more than ever the need to fund the DDS.

Thanks so much for letting me vent…I wish you and your families stay healthy and safe.. 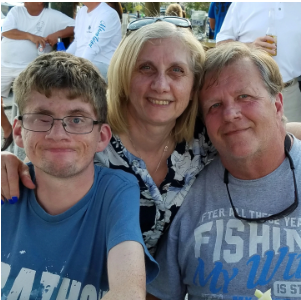 Our very own Eileen Lee, who is part of the LifeLinks CLASS Family Support Center team as a Medically Complex Children’s Coordinator, was featured in an incredible story by The Washington Post!

“Eileen Lee, a service coordinator for the LifeLinks Class Family Support Center in Massachusetts, an affiliated chapter of The Arc, has had similar struggles with her 32-year-old son Michael, who has a severely compromised immune system and an intellectual disability. Michael is now homebound with Eileen, 65, and her 71-year-old husband; Michael’s usual routine — the day program that allows him to work at a company where he inventories and refurbishes old electronics; the volunteer outings at local fire stations — has been halted for the foreseeable future.

“Everything has come to a stop. There is just no place for him to go,” Eileen said. It’s not even safe for Michael to go to Tufts Medical Center, where he receives weekly infusions to support his immune system. Now, a nurse will come to their home, Eileen said, and she worries about even that level of exposure.

“We are taking this so seriously, because if this disease goes to Michael’s lungs —” she paused. “He’s a goner. There’s no getting around it, and it’s so frightening.”

In the midst of the deepening crisis, and reports that overwhelmed hospitals may ultimately be forced to ration care — potentially prioritizing patients who are deemed most likely to survive — parents like Eileen and Lisa are left to consider what that might mean for their children.”

Michael Lee, left, with his parents, Eileen and Philip. Photo courtesy of The Washington Post. 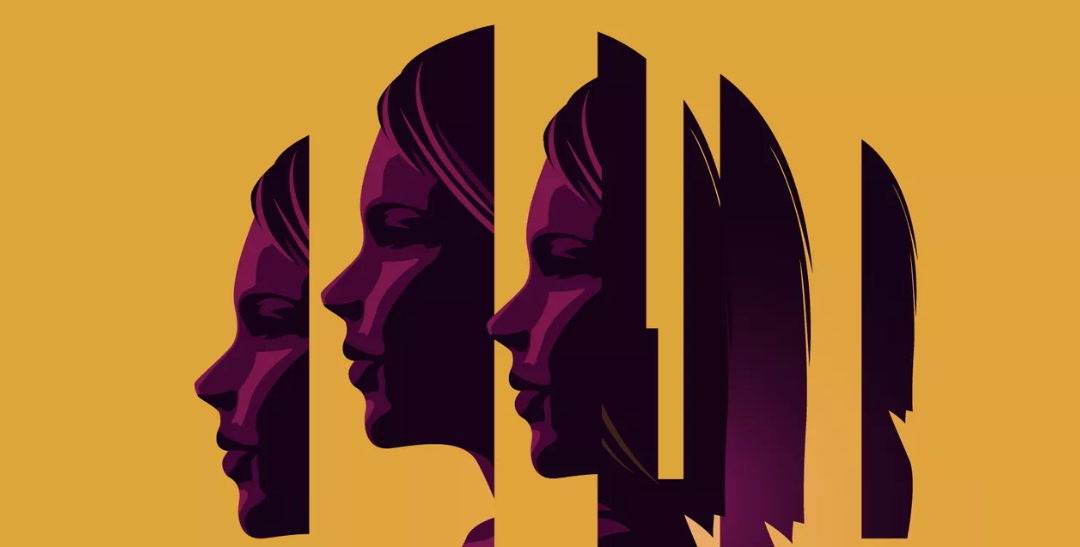 CEO Jean Phelps was recently interviewed by Vox in a feature story on the challenges that people with intellectual disabilities are facing during the pandemic.

“In order for a resident of a group home or other residential service to have that full life, they need dedicated, compassionate staff who can support them, guide and mentor them, and help them to achieve the personal goals that each has for their own lives,” said Jean Phelps, CEO of LifeLinks CLASS, an organization that provides support to people living with intellectual and developmental disabilities in Chelmsford, Massachusetts.

Before COVID-19, Phelps told me, it was hard enough to recruit staff to help residents, given the low wages and that many people don’t appropriately value the work. With day programs and work opportunities for people with intellectual and developmental disabilities shut down during the pandemic, some agencies were having issues maintaining safe staffing levels with residents being at home more often.” 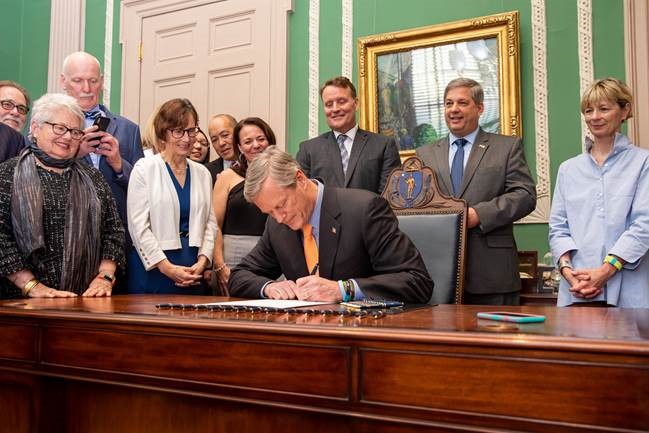 Administration officials were joined by Nancy Alterio, Director of the Disabled Persons Protection Commission, Leo Sarkissian, Executive Director of the Arc of Massachusetts, family members of the law’s namesake Nicky Chan, and other advocates and legislators to celebrate the enactment of the law, which establishes a new abuse registry of caregivers in Massachusetts.

The registry will be administered by the Disabled Persons Protection Commission (DPPC) – the agency tasked with protecting adults with disabilities from the abusive acts or omissions of their caregivers – who will maintain the registry’s list of any providers or caregivers with histories of substantiated abuse. Effective January 31, 2021, any individual listed on the registry cannot be hired or work for DDS or any of its licensed or funded providers throughout the state.

“Protecting individuals with intellectual and developmental disabilities is vitally important, and I want to thank the family members, advocates and our legislative colleagues for their work to pass this bill,” said Governor Charlie Baker. “The new registry established in Nicky’s Law will provide an additional safeguard against abuse and further improve the safety and quality of services provided to some of the Commonwealth’s most vulnerable residents.”