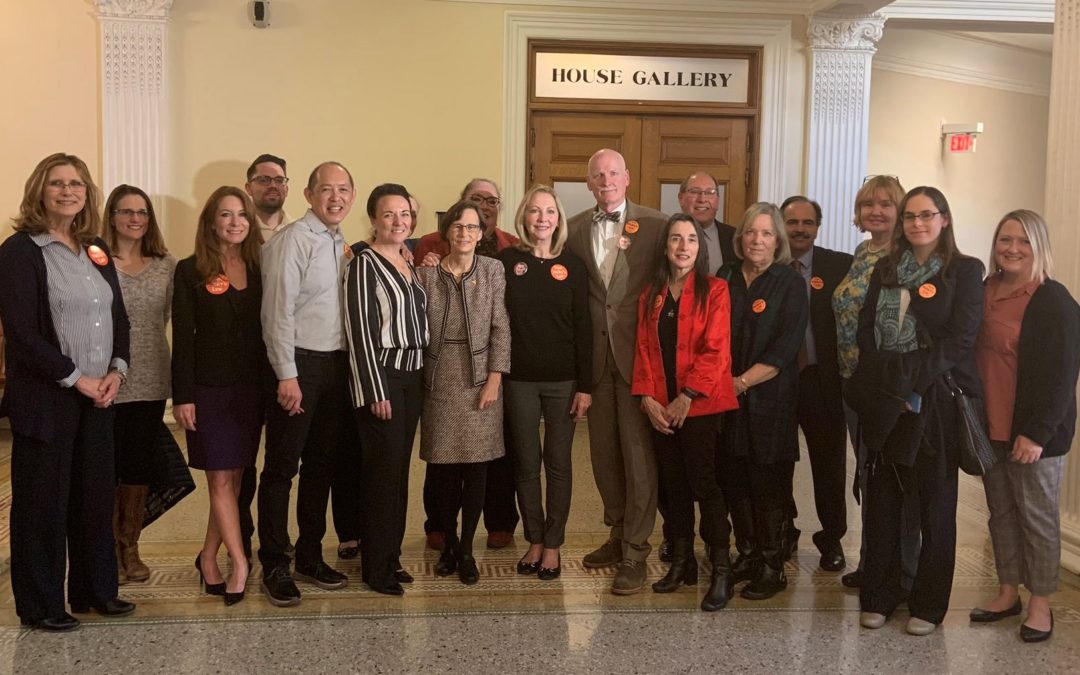 On Wednesday, January 15, Nicky’s Law was unanimously passed by the Massachusetts House of Representatives with a vote of 154-0. This marks a true milestone in the disability community as it is the first law of its kind in Massachusetts that establishes a registry consisting of caretakers who have had substantiated reports of abuse brought against them.

“As a human services provider, our first responsibility is to ensure the health and safety of the individuals who we support,” says LifeLinks CLASS CEO Jean Phelps. “And it’s a responsibility that we do not take lightly.”

The newly-created registry is now a necessary tool for providers during the hiring process – allowing providers like LifeLinks CLASS to effectively screen applicants before they are given the chance to work with such a vulnerable population. “This registry completes a robust suite of pre-employment reviews, including fingerprinting, national background checks, CORI and OIG registry checks, and E-Verify. All of which help providers be able to assert that our workforce is credible and fully-vetted,” says Phelps.

This reform was inspired by the Chan family and is a story of perseverance. In 2014, the family was notified that their son, Nicky, who is on the autism spectrum, had been abused by a worker at his day program. His alleged abuser was fired and prosecuted, but ultimately found not guilty. When Nicky’s family was told that, without a conviction, there was no way to stop the caretaker from being hired at another human services agency, they tirelessly worked with community advocates and legislators to make a change.

Nicky’s Law was unanimously passed by the Senate last year, and the House revised the bill to include certain protections for those who may be wrongly accused. Once the Senate approves the new language, the bill will be passed onto Governor Baker’s desk for review.

The bill establishes a new process:

The Abuse Registry Bill is an important step in breaking the unfortunate cycle of abuse that exists within the services provided to those with intellectual and developmental disabilities. Most importantly, this bill offers a beacon of hope for all of the Nicky’s of our world – that they may receive the supports they need from trusted providers without any fear. Read the full bill here. 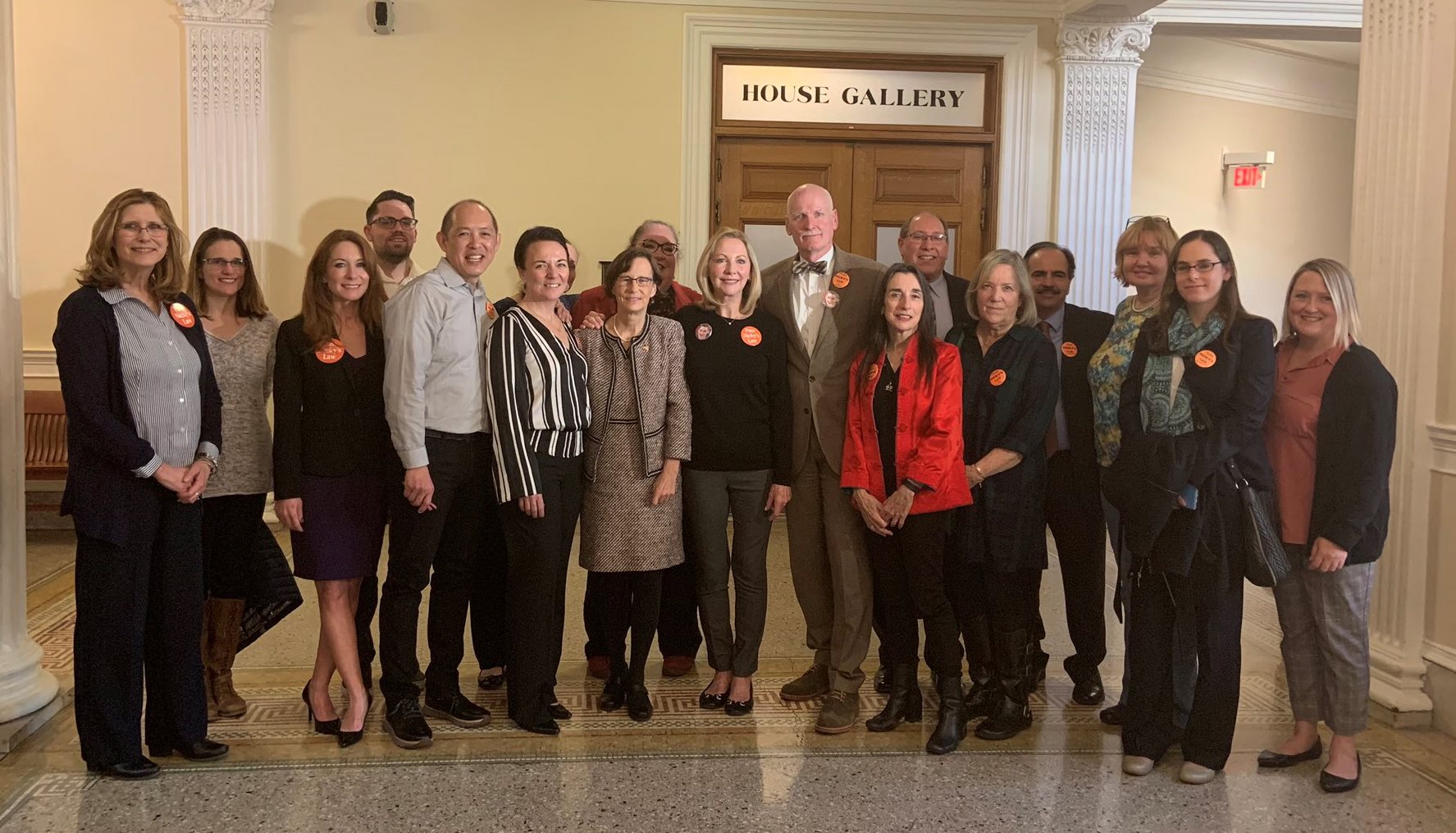 Photo courtesy of The Arc of Massachusetts: Linda Cox, far left, is a passionate advocate for disability rights as well as being part of the Family Support team at LifeLinks CLASS.