More than Just Awareness: We Strive for Advocacy, Inclusion and Opportunities 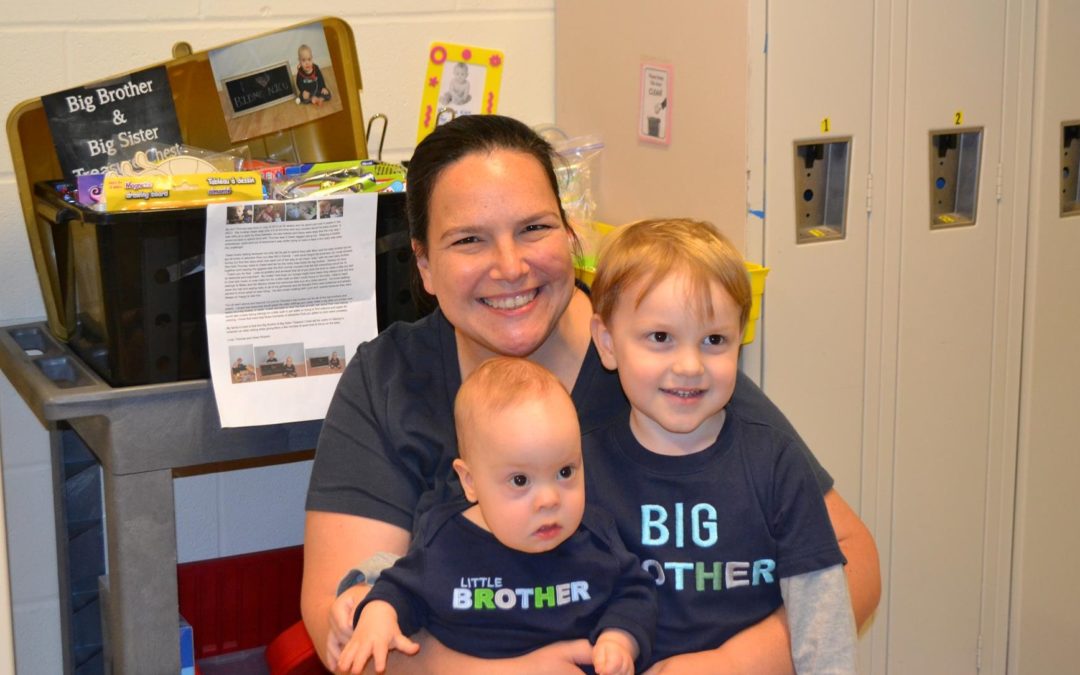 Did you know that about one in every 800 babies in the United States is born with Down syndrome?

Eight years ago, Peg Ricardo learned that she was going to be welcoming a sweet baby boy into the world. With a prenatal diagnosis, she knew what she and her family would be up against. What she did not know, however, was that her son would be born prematurely at 33 weeks old. There is nothing that can prepare a mother and her child for a stay in the Neonatal Intensive Care Unit (NICU).

Recalling the moment when she learned that her son would have Down syndrome, Ricardo spoke about how she had initial concerns for her child’s future – just as any mother would. But when he was born prematurely, all of those worries were overshadowed by a new fear. That her son would not survive.

It was in her darkest moments in the NICU, that a calling sparked within Ricardo. With intensive, round-the-clock care, she was able to take her baby boy home. A debt she felt could never be repaid, but that didn’t mean she wasn’t going to try. Just when you think being a super mom to two young boys and a Family Support Specialist at Incompass Human Services isn’t enough – she proved us wrong! Ricardo is also a coordinator for the Southern New England division at Project Sweet Peas, “a national non-profit that provides support to families of premature or sick infants and to those who have been affected by pregnancy and infant loss.”

You can find Ricardo delivering the hats that her mother hand knits, care packages, and holiday gifts to families that have children in the NICU. Anything to put a smile on their face. And you know the Massachusetts Down Syndrome Congress makes the delivery list too!

Our hope in sharing this story is to show that a Down syndrome diagnosis isn’t a be-all-end-all. That living a full, meaningful life isn’t far-fetched. Rather, it is tangible and right at the tips of our fingers. In the spirit of Down Syndrome Awareness month, we strive for more than just awareness. We strive for advocacy, inclusion, and opportunities. Every single day of the year. 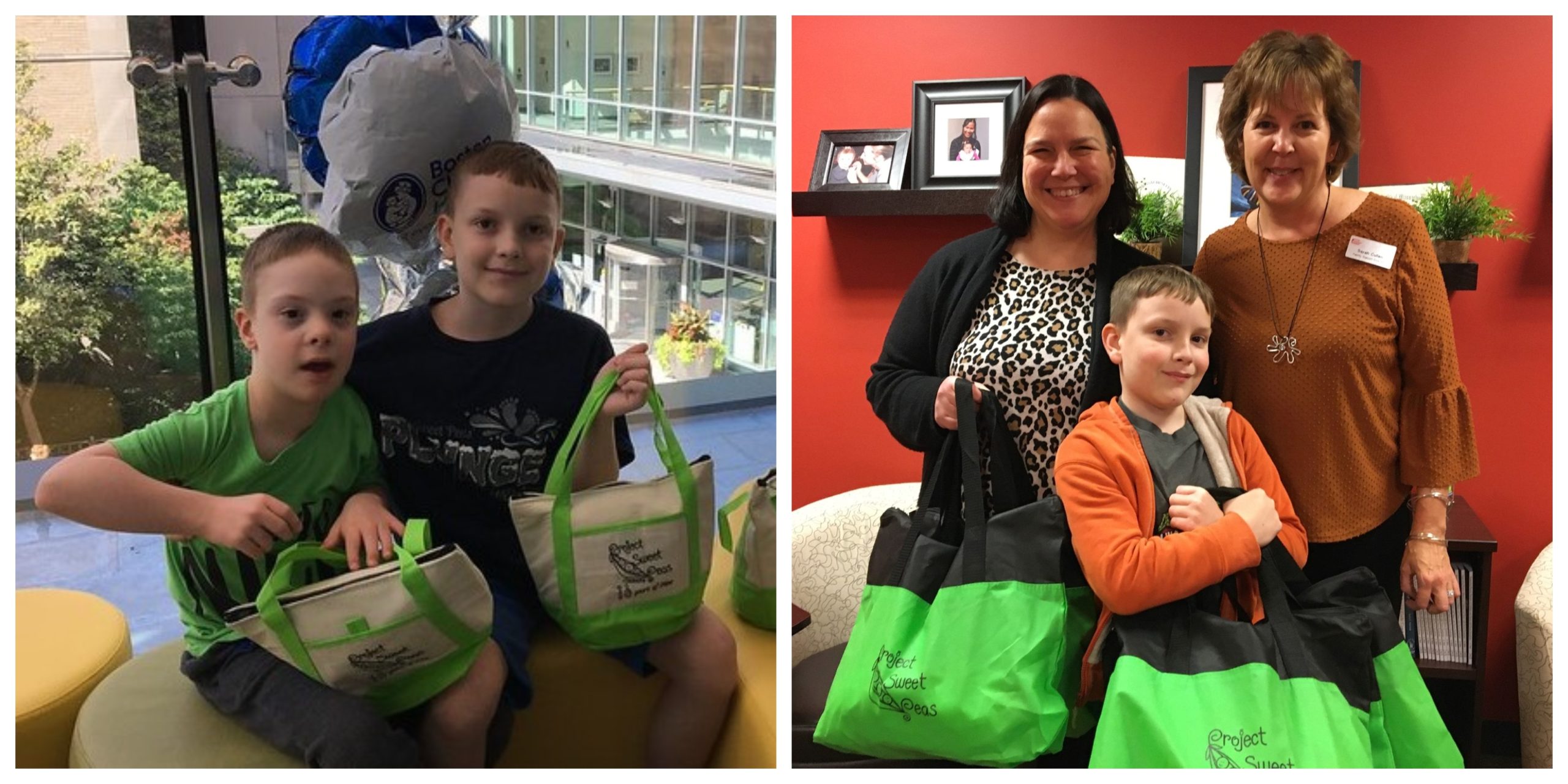 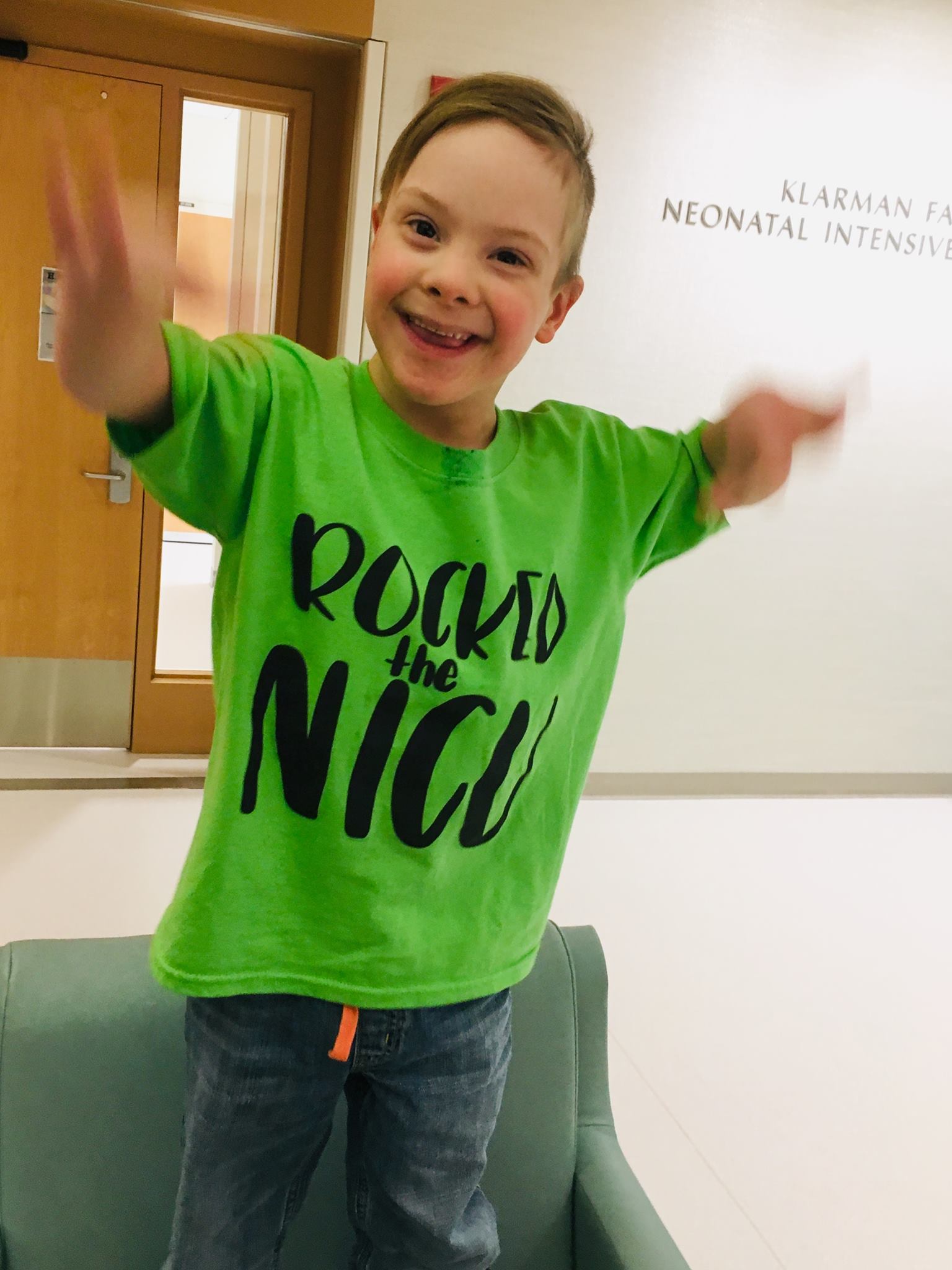 This photo speaks for itself…he rocked the NICU!!